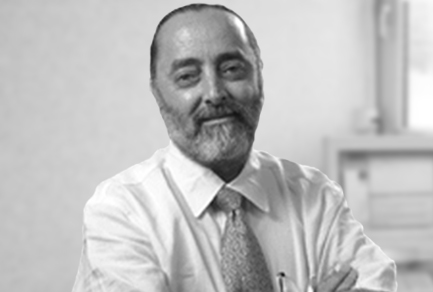 Rajdeep completed his Masters in Economics from the Delhi School of Economics as well as Bachelors in Law from Bangalore University. For 13 years, he worked in senior positions as a civil servant with the Govt. of India as a part of the Indian Revenue Service. In 1998, he resigned and joined the then fledgling BPO industry.

Rajdeep worked with a company called HealthScribe (currently known as Spheris) which was a pioneer in the Medical Transcription industry. As part of the senior management, he was managing the Human Resources and Training functions and was also vested with the responsibility of managing various strategic initiatives of the company. From HealthScribe, he moved on to join a company called FirstRing where he held multiple responsibilities that included heading operations and delivering world-class service to blue chip clients located in the United States. The company was acquired in 2003 by ICICI OneSource (now known as FirstSource), a part of the ICICI Group. Within this larger entity Rajdeep continued running operations and later headed business development for India.